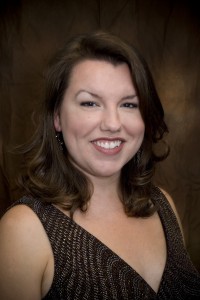 Pamela Teed has performed throughout Ontario, in New York and in France (Les nuits musicales de Nice) and holds a Master of Music degree in vocal performance (University of Ottawa).  Past performances include Brahms’ Ein Deutches Requiem, Haydn’s Creation and Honegger’s Le roi David.  Mrs. Teed began her teaching career in 2007, teaching voice through Laurentian University and throughout the community of Sudbury, Ontario.  She was appointed musical director of the Bel Canto Chorus in 2009, and in 2010, she joined the Cambrian College School of Music faculty as director of voice studies.  In 2006, she traveled to Nice, France on a scholarship to study at the Académie Internationale d’Été de Nice with Dalton Baldwin.  Pamela was also chosen from an international pool to perform in The Song Continues…, a public masterclass (with Graham Johnston) hosted by the Weil Music Institute at Carnegie Hall in 2012.  To this day, Mrs. Teed enjoys her work as a soloist, as music director of the Bel Canto Chorus, as a clinician, and as a voice teacher and program coordinator for the Music-Performance program at Cambrian College. 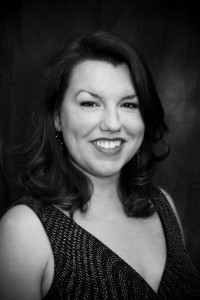